Although every human being is different, the individual individuals in the group behave in the same way. There is always a leader, his followers and a skeptic. The psychoanalyst Raoul Schindler has recorded this in the three positions of his ranking dynamics model.

Every person is different and therefore behaves differently. This can be observed particularly well in school classes. There is always a class speaker, also a class clown, a geek, some lazybones and of course the constantly annoying troublemaker who is especially popular with the teachers.

In the 1950s, the Austrian psychotherapist, psychoanalyst and psychiatrist Raoul Schindler developed a model for the interaction of group members based on observations of various groups from his working environment. This model is generally known as the „Rank Dynamic Position Model“, or „Rank Dynamic Model“ for short.

As a specialist in family therapy, group therapy and psychotherapy for psychotics, he came to the conclusion that this model always works, whether in school classes, circles of friends, families, group therapy sessions or working groups in companies. This means that in groups of three or more people, three to four different positions are always occupied.

These positions are about power, influence and leadership within the group. This phenomenon of position sharing occurs in each group and without the group members being aware of it.

The following positions are included in the ranking dynamics model

The alpha animal is the leader of the pack in nature, also in the rank dynamic model. The group member in the alpha position determines the direction in which the group moves, leads the confrontation with the common counterpart, conducts negotiations and makes decisions.

How to identify an Alpha

The Gammas are the followers of the Alpha. They support the direction of the Alpha by working towards it, identify themselves with the goals set by it, but have no claim to leadership of their own. In a group, the gammas are usually the majority.

This is how a gamma is identified:

In biology, the omega position is the opposite of alpha, the weakest, which is only allowed to go to the feeding place when all the others have already eaten their fill. Raoul Schindler defined the omega position differently. He is still the antithesis to the alpha, but in the sense that he expresses resistance to the achievement of goals, critically questions the paths taken and highlights possible difficulties.

While this is extremely important for the group’s identification of risks and dangers, the Omega is often perceived as an unloved troublemaker or scapegoat by other members.

How to identify an Omega

This is the only position that does not necessarily have to be represented in the group. The beta position takes on the neutral role, so to speak, often the specialist or technical expert. With emotional restraint, the Beta occasionally raises factual objections and provides independent technical advice.

Due to his neutral attitude he is often not vulnerable. The betas are often good candidates for the successor of the alpha, because of his independence the gamma can suddenly think more of his ideas and make him the new alpha.

How to identify a beta

Dynamics in the groups

The dynamics in the groups now arise from the interaction between the individual positions. Their common identity strengthens the group by impressing against Omega. At the same time, however, one is a sworn unity towards „enemies“ from outside.

If Alpha or Omega leave the group for any reason, another one will take their place. A leader and the opposite pole to the Alpha, a critical spirit, are present in every group.

Raoul Schindler was an Austrian psychotherapist and psychoanalyst. Based on his observations of groups from his working environment, he developed a model for the interaction of group members in the 1950s. This model is known as the Rank Dynamic Position Model, or Rank Dynamic Model for short. Raoul Schindler founded the Austrian Working Group for Group Therapy and Group Dynamics (ÖAGG) together with the psychoanalyst Hans Strotzka in 1959. In 1992 he was awarded the „Golden Medal of Honor for Services to the Republic of Austria“. 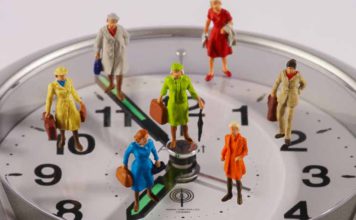 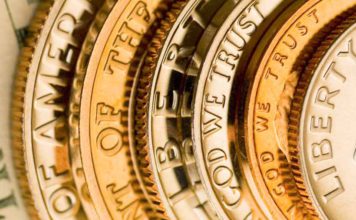 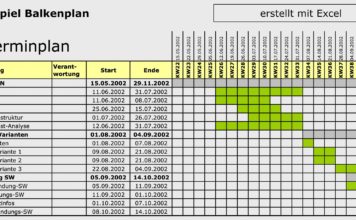 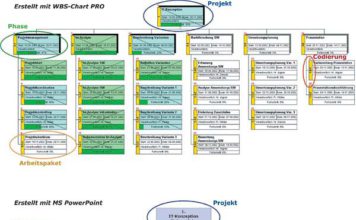 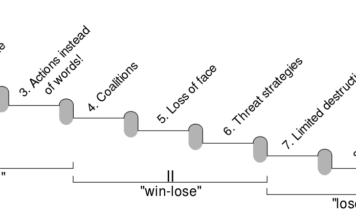 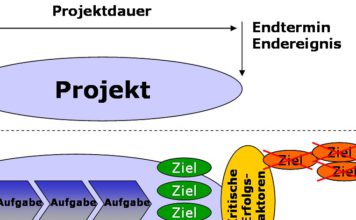 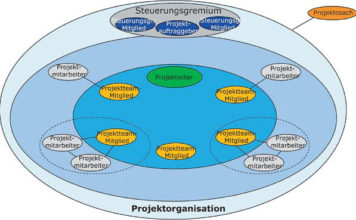 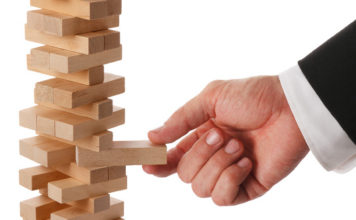 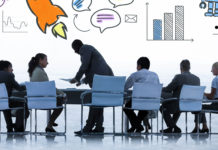 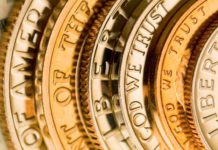 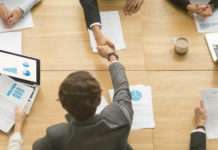 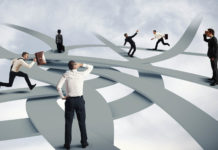 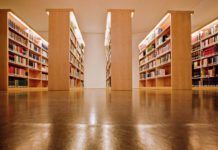 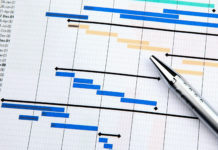